A downloadable Dipper&Dipper for Windows

You are here to play a new kind of game.

Set in a 3D world, our gameplay is based upon the minesweeper mechanics. Plant flags, throw bombs and find out where your mate "Dipper" is!

Moves : Use the WASD (default) to move, "Spacebar" to jump

- Left click to throw a bomb. You can hold left click to keep the bomb in you hand and release when you finally want to throw the bomb, or press right click to cancel the toss.

- Right click to plant a flag, the flag will be dropped where you're aiming at the end of the animation. There's a limited range so try to aim not to far from your feet!

Flag color indicates whether there's a bomb in the area or not :

- Green -> Safe, you can throw a bomb (watch the bounce though)

- Blue -> Your mate "Dipper" is around! Keep on searching! But be careful, if there's a red border as well, it means that a bomb is in the area too so try to find another way in!

Dipper and Dipper are 2 crackers that were having great fun in a guacamole jar when it's owner decided to close it, shake it and let it on the table while he was going to work. Letting our two cute dudes lost in the sauce! One of them got trapped at the bottom of the jar! Go get him! But be careful, the guacamole is trapped with pimentos, if you dare to throw one of yours on it, it's BIG BOOM and there'll be nothing left of the crackers nor the jar!

You heard me, don't throw a pimento bomb on the jar's pimentos ! 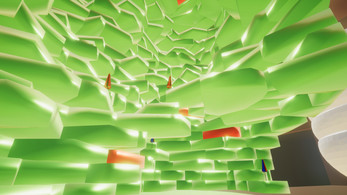 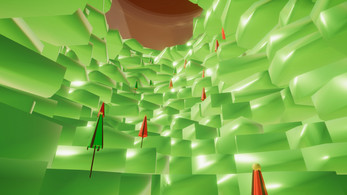 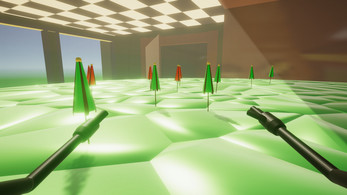 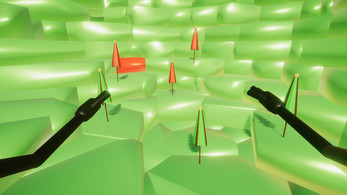 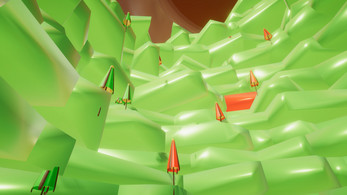 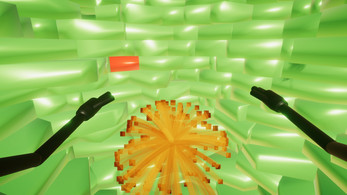